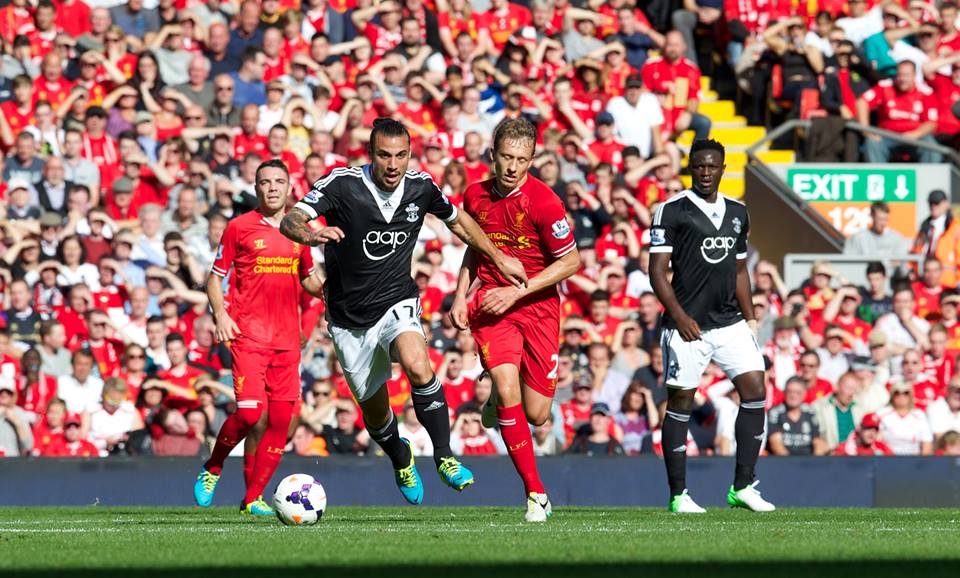 Liverpool have received their first defeat of the season after being outplayed by an energetic Southampton side that harried and pressured the merseyside outfit in what was a frustrating night for the Reds. A 53’ header from defender Dejan Lovren was enough to earn Southampton their second win of the season, jeopardising Liverpool’s dreams of a top 4 finish. Here’s 3 things we learnt from the match. 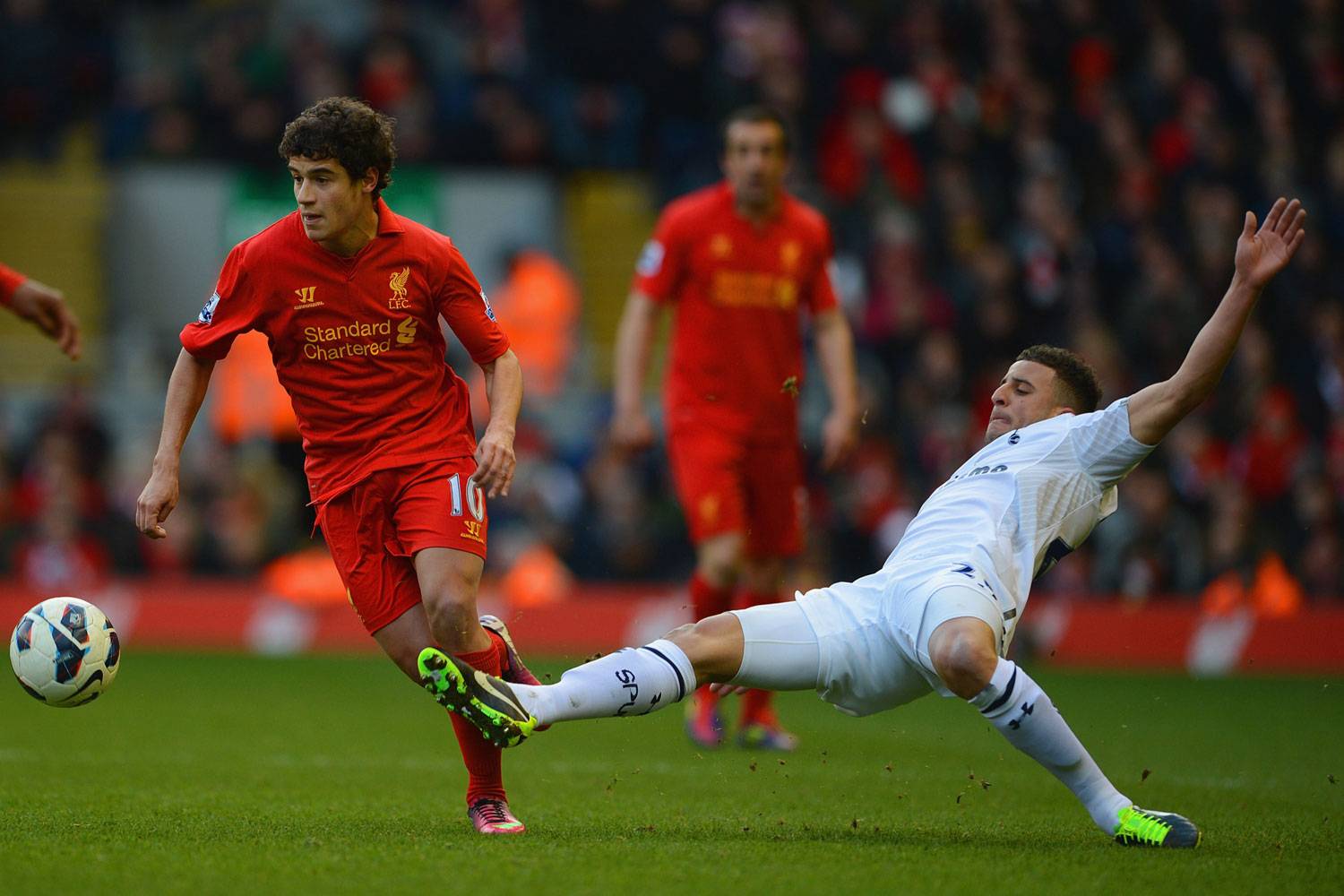 Without the creativity of the Brazilian, Liverpool looked toothless in the attack, with their only real opportunities coming from two Steven Gerrard free kicks and one slaloming run from Victor Moses. Sturridge was isolated up front with nobody able to feed the striker defense-splitting passes, and he often had to drop deeper than usual to try and pick up the ball in midfield and beat the Southampton defenders by himself. Aspas, filling in for the injured Coutinho, was largely ineffectual in the first half, and was replaced by Sterling after the break to provide more speed and width to the attack. Coutinho has become the key pass-maker for the side, and without him, Brendan Rodgers faces a huge task in finding his creative replacement. Hopefully the returning Luis Suarez can provide some sort of outlet for the attack.

2. Morgan Schneiderlin is one of the best in the league. 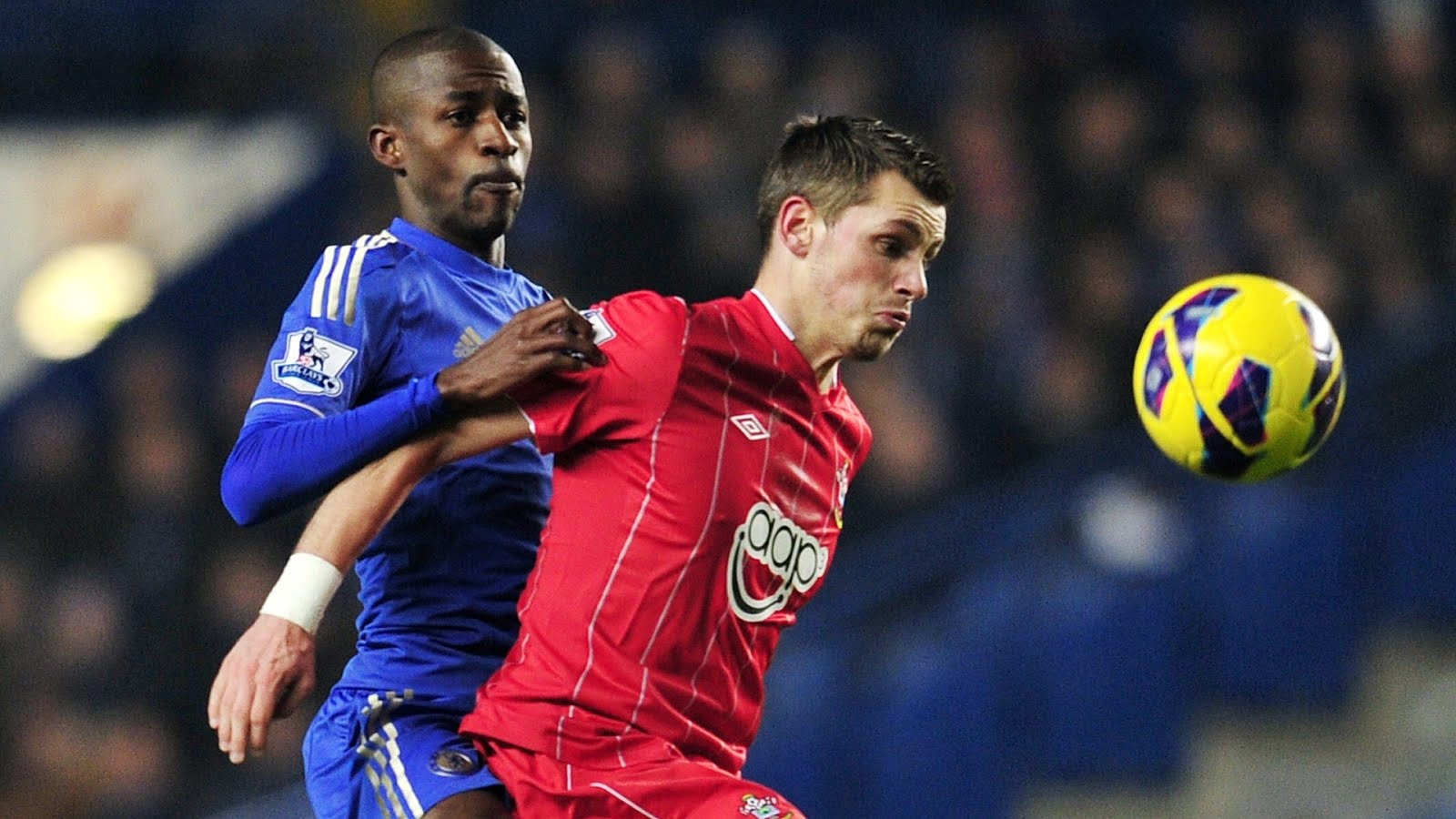 The frenchman may not be as highly rated amongst fans outside of Hampshire, but he has become one of the most effective defensive midfielders in the country. His partnership with Wanyama had neutralised many of Liverpool’s attacks, and overran the likes of Moses, Aspas, Henderson, Alberto, and Sterling. Making 3 interceptions, tackles, and clearances, while completing 84% of his passes, Schneiderlin was a key component in the victory. His class on the pitch could lead to Southampton facing challenges from the larger teams to keep hold of their star man, and a move away from St Mary’s may be on the cards as soon as January. Pochettino would definitely be rallying hard to prevent this pillar of his Southampton side from crumbling. 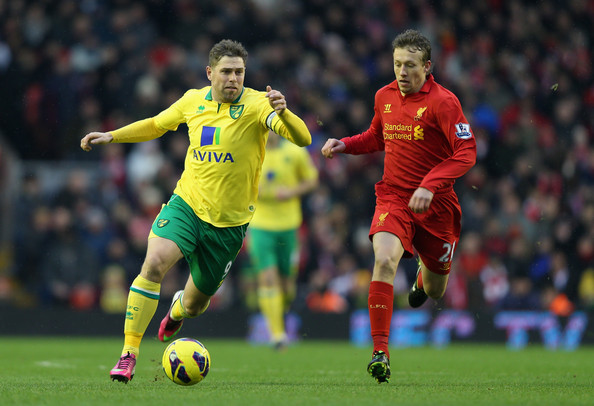 Something alarming in Liverpool’s performance is their inability to stop the direct runs from the Southampton players, leading to many dangerous, last ditch tackles. Runs from the likes of Kelvin Davis, Luke Shaw, and Nathaniel Clyne led to the Liverpool defense (which was oddly constructed with 4 centre halves in the first place) scrambling to try and close them down. The problem stems from all the way back in last season, where Jay Rodriguez scored a goal against the Reds from a similar type of direct run. A key reason for this would be the lack of a midfield destroyer in the mould of Claude Makélélé or Patrick Viera  in the middle of the park. Gerrard’s forays forward leaves the responsibility to break up play to Lucas, who is too slow and weak to efficiently break up the runs. The sight of Lucas unable to push Clyne off the ball would leave Liverpool fans with a nagging doubt in their minds as to whether he really can become the defensive midfielder that the clubs needs. Judging from today’s game, it may well be that he can’t. If Rodgers is unable to plug the gap in midfield, hopes for a top 4 finish may become but a distant dream.