Strength, speed, defensive ability, passing, finishing and overall ability to control a game. 6 Qualities we look greatly for in a midfielder. Many of the Premier League greats had these in aces. Today we look at what many to believe are the 5 best midfielders in the Barclay’s Premier League. Today we look at Yaya Touré, Steven Gerrard, Frank Lampard, Mesut Özil and Juan Mata. 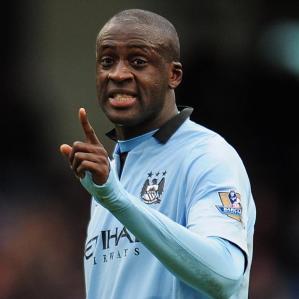 A man amongst boys at times on the pitch. The heart and soul for Liverpool has guided them through their best and worst moments in recent memory. His peak was reached when he took Liverpool to the Finals of 2005 and was key in the best comeback in Champion’s League Final history. 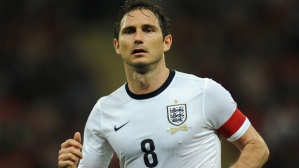 An absolute killer on the pitch, Chelsea’s vice-captain has an eye for goal that has led him to be the most prolific midfielder in the EPL. His goals always have come at important times for Chelsea and there is few out there that you would rather have taking a penalty.

The most direct of attacking midfielders out there. Many Real Madrid fans regret letting go of this gem right before he was slowly entering his peak. He can assist like none other and his ability to gel whatever team he represents and his ability to find that through-ball and release one of his teammates is second to none.

Manchester United’s new midfieled maestro ends off our list. His freekicks, his ability to control the tempo of a game and his high balls for the likes of Van Persie and Rooney are only some of his greatest attributes. Voted Chelsea’s best player his spot in Mourinho’s starting XI allowed him to open this red chapter of his life.

To conclude this is how our stars matched up…